Daily review from the White House

10:30 AM LOCAL / 4:30 AM EDT: President Trump participates in an expanded bilateral meeting with European Union leadership

1:20 PM LOCAL / 7:20 AM EDT: President Trump has a working luncheon with President Macron

4:15 PM LOCAL / 10:15 AM EDT: President Trump participates in the NATO unveiling of the Article 5 and Berlin Wall memorials – Watch

4:55 PM LOCAL / 10:55 AM EDT: President Trump participates in the handover ceremony of the new NATO Headquarters 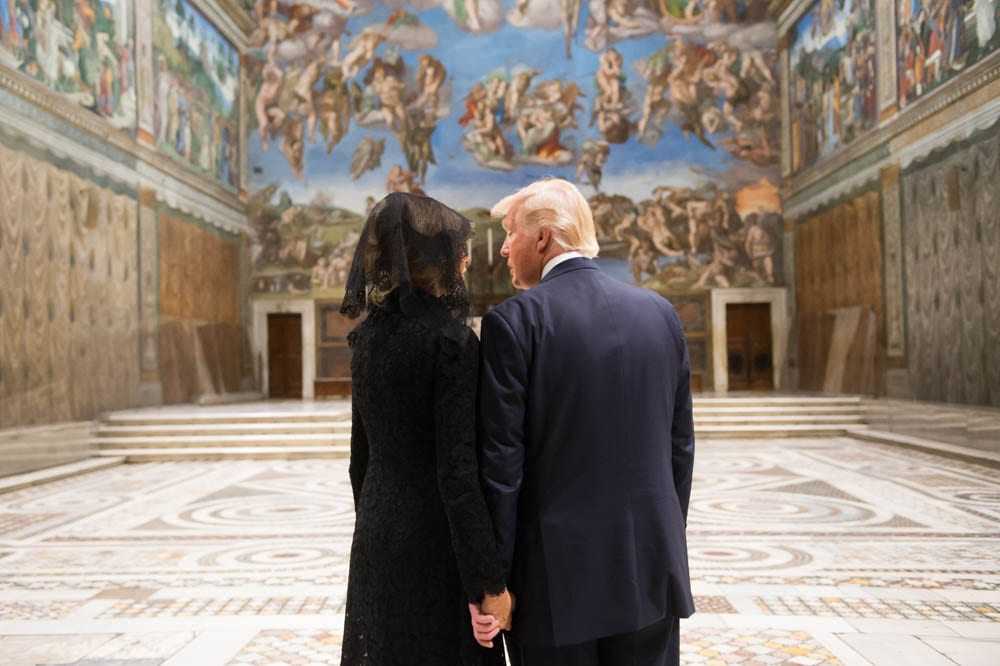 Yesterday, President Donald Trump and First Lady Melania Trump met His Holiness Pope Francis at the Vatican. The President said it was the “Honor of a lifetime.” 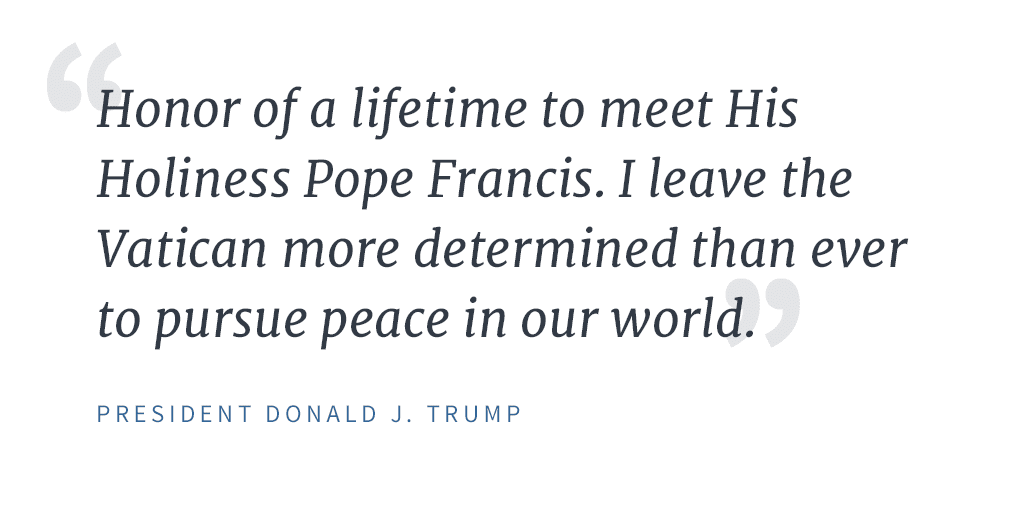 President Trump met with His Holiness Pope Francis and Cardinal Secretary of State Pietro Parolin. In their meetings, the President focused on how the United States, the Holy See, and the international community can work together to combat terrorism.

After visiting the Vatican, President Trump participated in bilateral meetings with President Sergio Mattarella of Italy and Prime Minister Paolo Gentiloni of Italy.

First Lady Melania Trump visited the Bambino Gesu Children’s Hospital and delivered a statement saying, “I want to thank the doctors, nurses and staff of the hospital, who all do such beautiful and critical work.”

A little boy who I visited today & had been waiting for a heart transplant will be receiving one! #Blessings #Faith pic.twitter.com/DZU3ojxXVC

Yesterday, President Trump proclaimed Memorial Day, May 29, 2017, as a Day of Prayer for Permanent Peace.

Thanks Louisiana for the great visit & to @cajunindustries for hosting! @POTUS‘ admin will keep working to repeal&replace Obamacare. #VPinLa pic.twitter.com/pCBnsE8jda

The last administration nearly DOUBLED the national debt. @POTUS is restoring fiscal discipline with this budget.

The Office of Management and Budget released President Trump’s Taxpayer First Budget on Tuesday, get the facts at WhiteHouse.gov/taxpayers-first and follow @OMBPress.

WHAT WE ARE READING

“Never before has an American president tried so clearly to unite the civilized world, including the nations of the Middle East and Africa, against the forces of terrorism.” – The Washington Post

“We should all appreciate the fact that we now have a President who is straightforward that he’s at war with radical Islamists, a fact he’s not going to soft-pedal.” – New York Daily News

“Through executive orders, regulatory rollbacks and strategic use of the Congressional Review Act, the president and Congress are delivering.” – The Wall Street Journal 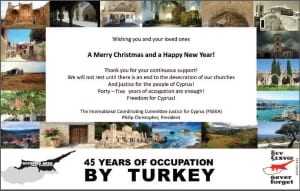