11 Αυγούστου 2020
Trending Now
Breaking News
Home
ENGLISH
Articles
Robert F Kennedy: Gates’ obsession with vaccines seems fueled by a messianic conviction that he is ordained to save the world with technology and a god-like willingness to experiment with the lives of lesser humans. 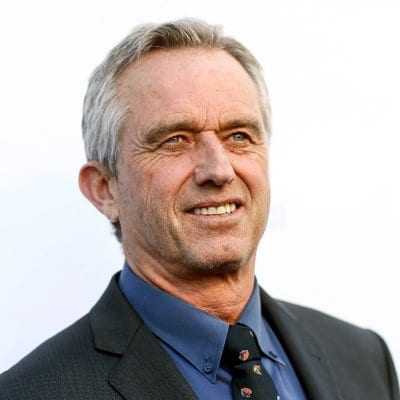 Vaccines, for Bill Gates, are a strategic philanthropy that feed his many vaccine-related businesses (including Microsoft’s ambition to control a global vac ID enterprise) and give him dictatorial control over global health policy—the spear tip of corporate neo-imperialism.
Gates’ obsession with vaccines seems fueled by a messianic conviction that he is ordained to save the world with technology and a god-like willingness to experiment with the lives of lesser humans.
Promising to eradicate Polio with $1.2 billion, Gates took control of India ‘s National Advisory Board (NAB) and mandated 50 polio vaccines (up from 5) to every child before age 5. Indian doctors blame the Gates campaign for a devastating vaccine-strain polio epidemic that paralyzed 496,000 children between 2000 and 2017. In 2017, the Indian Government dialed back Gates’ vaccine regimen and evicted Gates and his cronies from the NAB. Polio paralysis rates dropped precipitously. In 2017, the World Health Organization reluctantly admitted that the global polio explosion is predominantly vaccine strain, meaning it is coming from Gates’ Vaccine Program. The most frightening epidemics in Congo, the Philippines, and Afghanistan are all linked to Gates’ vaccines. By 2018, ¾ of global polio cases were from Gates’ vaccines.
In 2014, the Gates Foundation funded tests of experimental HPV vaccines, developed by GSK and Merck, on 23,000 young girls in remote Indian provinces. Approximately 1,200 suffered severe side effects, including autoimmune and fertility disorders. Seven died. Indian government investigations charged that Gates funded researchers committed pervasive ethical violations: pressuring vulnerable village girls into the trial, bullying parents, forging consent forms, and refusing medical care to the injured girls. The case is now in the country’s Supreme Court.
In 2010, the Gates Foundation funded a trial of a GSK’s experimental malaria vaccine, killing 151 African infants and causing serious adverse effects including paralysis, seizure, and febrile convulsions to 1,048 of the 5,049 children. …Continued on slides 2 + 3.