“I hope the successful work we have carried out with … Merkel will continue likewise during the new government’s term,” Erdogan told a joint press conference with the outgoing German Chancellor Angela Merkel.

The Turkish leader thanked Merkel for her “sincere” efforts to resolve bilateral and regional issues, the Syrian crisis in particular. He wished Merkel success following her end of term, referring to her as his “dear friend.”

Merkel said she expects the new government in Berlin will also work towards mutual interests and geostrategic cooperation, however adding Turkey’s track record on human rights and individual freedoms remains a bone of contention.

Relations between Turkey and Germany have been difficult during Merkel’s 16-year term as chancellor. In particular, the detention and prosecution of German citizens and Turkish opposition activists drew criticism, also in the EU.

This week a Turkish court sentenced a German citizen of Kurdish origin to more than two years in prison for terrorism propaganda on social media.

Merkel acknowledged that targeting of German citizens in Turkey remains a problem but maintained need for continued dialogue.

As far as the refugee issue concerned, Erdogan said Turkey is committed to hosting nearly 5 million migrants in the country, ruling out criticism of pushbacks.

“Turkey has become a guest house in the matter of refugees. It is not possible that we ignore these people,” Erdogan said.

Turkey plays a key role in accepting refugees. The country has already taken in around 3.7 million refugees from Syria and hundreds of thousands of migrants from other countries, such as Afghanistan.

Merkel, the co-architect of migrant pact between Turkey and the EU, said the bloc plans to provide Turkey with more financial aid to support refugees on top of an earlier agreed 6 billion euros (7 billion dollars).

Erdogan has repeatedly emphasized that his country would not accept any further refugees, for example from Afghanistan. 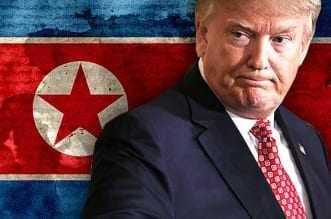 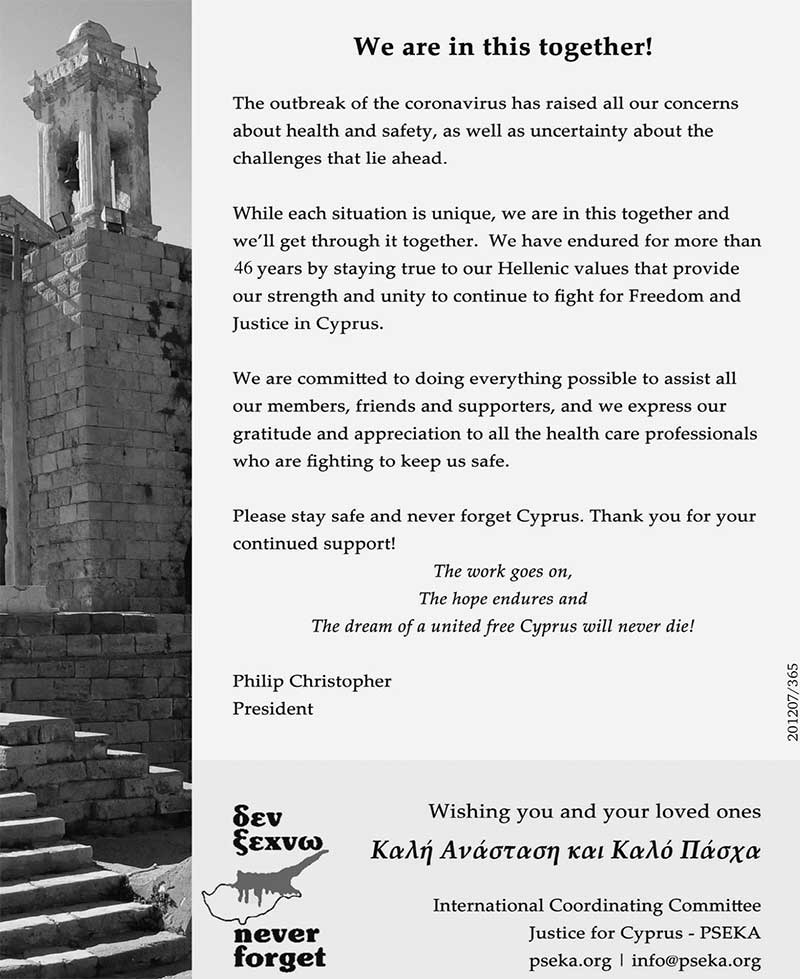